2020 The Year of the Anatolians 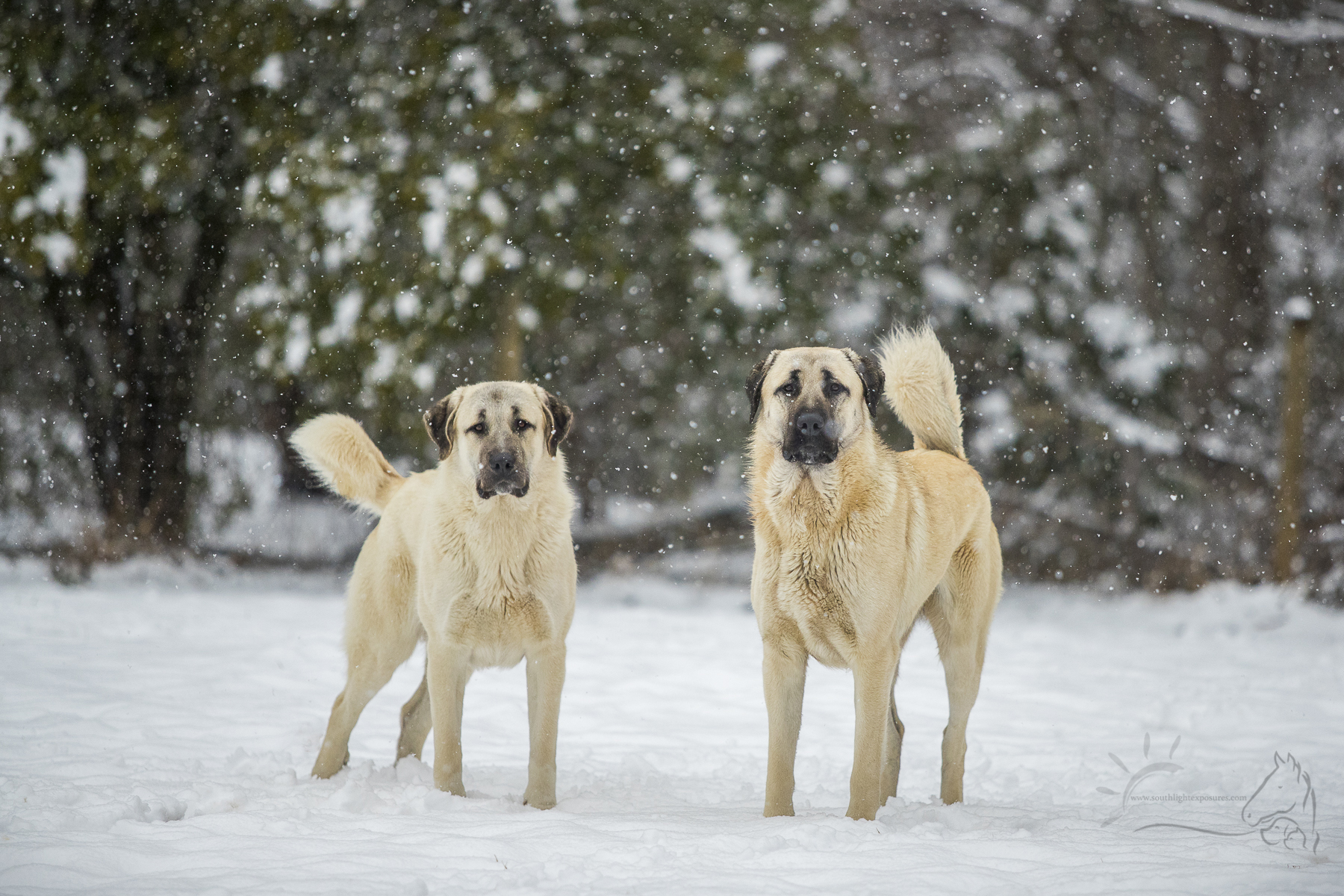 I have always been a dog lover. Raised on a farm in South Louisiana, we had Rat Terriers, Beagles, Hounds, Catahoulas, Border Collies, German Shepherds, and many mixed breeds. Living life next to a dog was my lifestyle. They went horseback riding with me, rode in my truck, explored the fields, wherever I was there was usually a dog at my side. I have had many good dogs in my life. I grew up, got married, and my husband was a dog lover. This current pack of ours is what we lovingly call our fourth generation as we have been together for 36 years. We have had mainly rescues from one situation or another and a few purchased purebreds in the mix. Our children were raised with dogs in the house, in the car, in the barn, in the woods wherever they played with friends or alone, they had a dog at their side.

Living in the mountains of North Carolina, we live adjacent to the Blue Ridge Parkway. Wildlife abounds and we live in the middle of the woods down a half mile private road with a bustling trout filled creek meandering its way through our woods. During our 16 years here on the farm, we have seen one wolf, many coyotes, bear, deer, and even had an encounter with some type of cat one evening at dusk. North Carolina officials say the big cats are not here. I believe, for the most part they are not here, but I do think an occasional big cat of some type travels through and this being one of the most rural areas in the state with an abundant food source, it would be a natural conclusion.